The official music video for Building Bridges premiered on YouTube at the end of June 2006. Listen to Brooks and Dunn's song featuring Sheryl Crow and Vince Gill above. 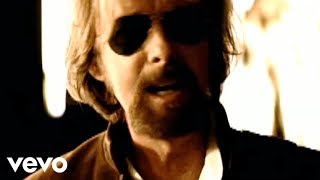