More Than That by Chris Lane is a country song from the album Let's Ride and was released in the spring of 2012.

The official music video for More Than That premiered on YouTube at the end of March 2012. Listen to Chris Lane's song above.

More Than That Lyrics

Chris Lane's More Than That lyrics were written by Adam Anders, Franciz and LePont. It was originally recorded by the Backstreet Boys. 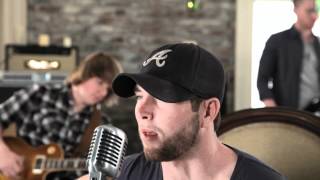