Raise The Barn by Keith Urban (featuring Ronnie Dunn) is a country song from the album Love, Pain & the Whole Crazy Thing and was released in the fall of 2006.

The official music video for Raise The Barn premiered on YouTube at the beginning of October 2006. Listen to Keith Urban's song featuring Ronnie Dunn above. 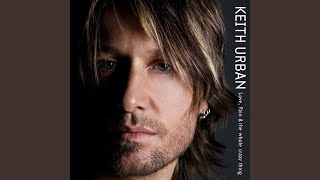