All I Wanna Do by Sheryl Crow is a country song from the album Tuesday Night Music Club. The single reached the Billboard Top 100 chart.

The official music video for All I Wanna Do premiered on YouTube at the beginning of April 1994. Listen to Sheryl Crow's song above.

All I Wanna Do Lyrics 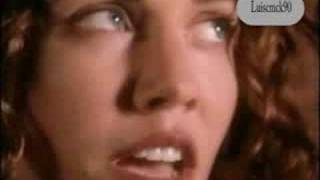