The official music video for Later On premiered on YouTube at the beginning of June 2014. Listen to The Swon Brothers' song above.

The Swon Brothers' Later On lyrics were written by Ryan Hurd, Joey Hyde and Justin Wilson. 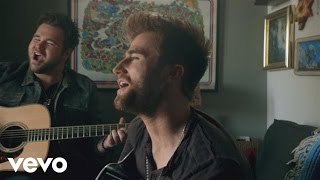