The official music video for Highway Don't Care premiered on YouTube at the beginning of May 2013. Listen to Tim McGraw's song featuring Taylor Swift above. 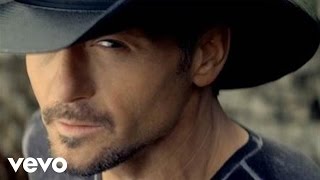